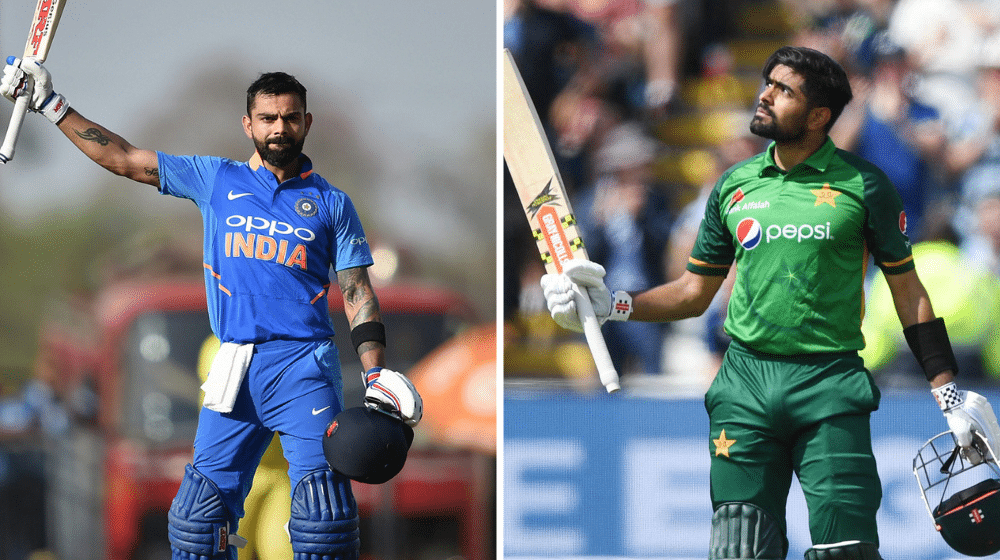 Shoaib Akhtar, former Pakistan bowler, says that comparing Babar Azam and Virat Kohli is unfair, considering they are both at different stages of their careers. Akhtar remarked that even though Kohli has become one of the great men of the modern game, Babar still has time to reach Kohli’s level.

Akhtar said Babar and Virat are two of the world’s finest cricket batmen now, but comparing them doesn’t make sense. Akhtar said Kohli has been playing for over twelve years and has already gathered 70 international centuries, whereas Babar is still new in international cricket and has much to prove.

Rawalpindi Express said Kohli will score an international cricket for at least 30 more centuries, surpassing the record of former Indian batsman Sachin Tendulkar that won a 100-century international career. He noted that any batter worldwide has great difficulties reaching Kohli’s record, adding that now Babar is far from the goal.

The 45-year-old has claimed that Babar would have to play in the next few years to get close to Kohli and the discussion will be meaningful when they both withdraw from world cricket.

He claimed that Babar is ready to be considered as Pakistan’s top batsman, but only time will tell if he’s better than Kohli.

“When Babar must overcome Virat, he’ll have to pick up more runs and play Kohli’s innings. Babar Azam may, it’s no doubt, possibly Pakistan’s biggest batsman, but it takes time. After 10 years, we shall be judging Kohli and Babar,” Akhtar said.