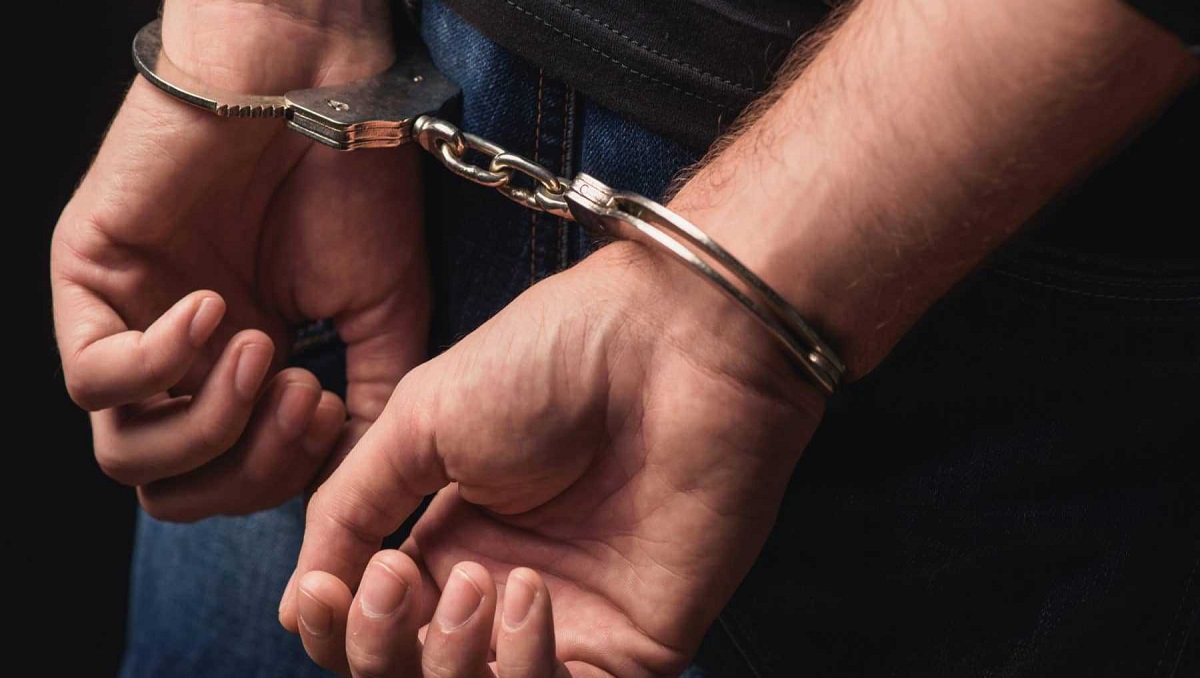 Punjab Police has begun to compile serial pedophile convicts’ info. To date, at least 9,760 child sexual exploitation suspects have been reported by the police. Special software was created for this purpose, according to the officials. The data includes details such as CNIC, family tree, region, and bank account information. Once an individual is included in the list transactions are made, an SMS is sent to the appropriate police station.

Also See: Xiaomi’s Shows Off Smartphone With Displayed Curves on All Sides

The software is not currently working. After approval by the government, top police officials will officially announce the software launch.

If an individual on the tenant’s list changes his place of residence, his next residence’s police station will also be informed of that.

Some examples are the cases of Hansnain Khanwala child pornography, the Kasur murder case of Zainab, Chun’s mass murder, and Javed Iqbal, the infamous murderer of 100 children.

The government’s approval of the software would help the police eliminate such crimes.